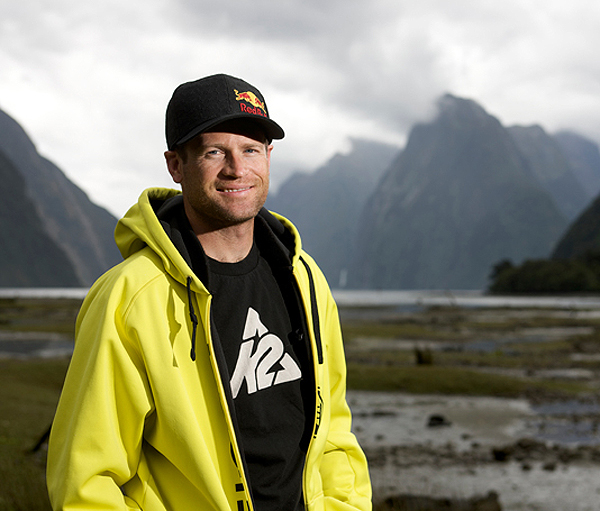 The International Freeskiers Association (IFSA) was established in 1996 by freeskiing pioneer Shane McConkey. Freeskiing in the 1990s was comprised of the different disciplines of skiing outside of alpine racing which included big mountain, slopestyle, half-pipe, big air, and skier-cross. McConkey believed that the sports included in freeskiing needed an athlete-driven governing body to ensure that the athletes had a voice in the development and governance of their sport. Since then, the sport of freeskiing has grown rapidly and each of the disciplines have evolved into strong individual sports. Today the IFSA is centered on junior and adult big mountain Freeride competitions and is now known as the International Freeskiers and Snowboarders Association.

The IFSA began sanctioning junior events in the 2010-2011 season. Explosive growth and a need for sanctioning in Region 2 at the FWQ Adult level led the IFSA to partner with the Freeride World Tour in the 2014-2015 season. Since that time, the IFSA has unified events across North and South America to form the Junior and FWQ Series within Region 2. The explosive growth of the sport has led to an incredible amount of evolution within the IFSA organization and to the sport of competitive Freeride itself.

The IFSA represents the interests of athletes and allows them to have a voice in their sport. We strive to provide athletes international recognition vital to the growth of our sport through events and media. The rules and standards of competition shall be enforced by the IFSA in cooperation with promoters, organizers, athletes, volunteers, and officials. The IFSA reserves the right to amend, add to or change the official guidelines of competition at any point in time.
Event sanctioning is required for athlete's points to be included in their IFSA/FWQ ranking.

As a 501c3 non-profit organization, the IFSA is supported by both membership dues and a small sanctioning fee (athlete head tax) gathered at each sanctioned event. In addition, the success of the organization is also dependent upon volunteers, donations, and fundraising efforts.

The IFSA is not an event producer. All events are executed by Event Organizers representing mountain hosts, event promotion companies, or local Freeride clubs and teams in accordance with the rules and guidelines established by the IFSA. The event, prizing, communication, and execution of competitive Freeride events is the responsibility of the Event Organizer and/or ski area host. The IFSA collects a small head tax for every athlete that registers for a sanctioned event. The bulk of registration revenue goes to the resort or organization hosting the event.