An IFSA/FWQ membership is a privilege, not a right. When attending or participating in an IFSA-sanctioned event, members must agree to conduct themselves according to the IFSA established Code of Conduct. All IFSA members are responsible for their actions and conduct while attending or participating in all IFSA-sanctioned events. Good sportsmanship is expected and should be cultivated by all IFSA community members, coaches, parents, and event staff.

Good sportsmanship is defined as, but not limited to respect for:

The use of courtesy and good manners, acting responsibly and maturely, refraining from the use of profane or abusive language, and abstinence from illegal or immoderate use of alcohol and use of illegal or banned drugs is expected.

When an individual violates the IFSA Code of Conduct there may be consequences associated with that misconduct. Depending on how egregious the misconduct is, the IFSA Board of Directors has the authority to impose sanctions, suspension, or expulsion as determined on a case-by-case basis. 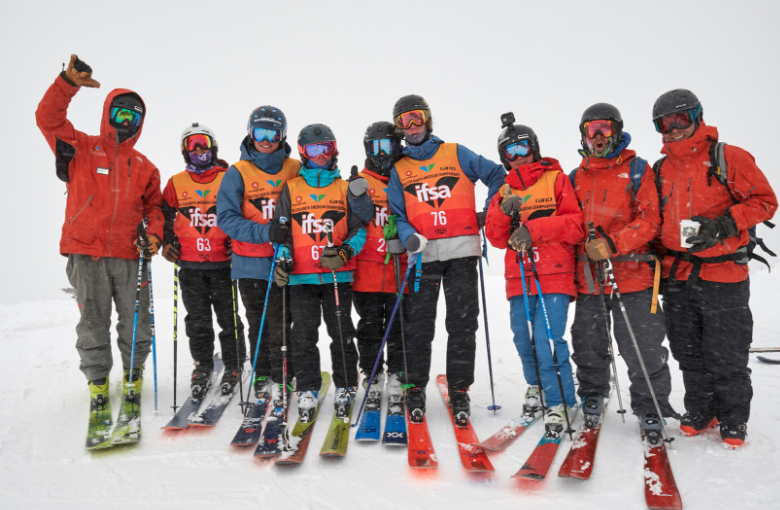 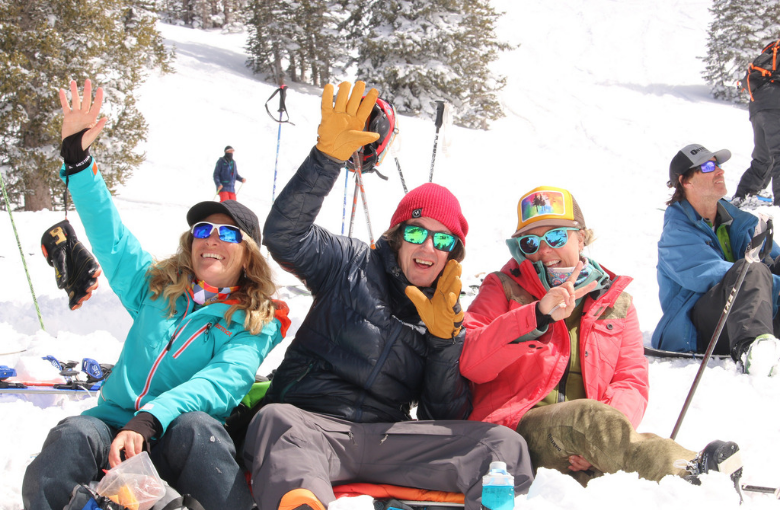 IFSA parents and coaches commit to conduct themselves in a manner that honors the sport and demonstrates respect to competition officials, resort employees, fellow IFSA competitors and employees, the skiing and snowboarding public, the resort facilities and operating procedures, as well as any run closures, rope lines, or boundaries. Parents, family members, and athlete supporters commit to all tenants in this “Code of Conduct” and additionally shall: