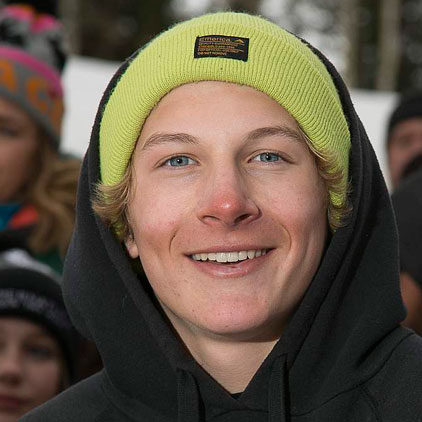 The highlight of my season was winning Championships at Targhee, which then gave me enough points to take the overall title.

When I'm not skiing you can either find me at the Winter Sports School in Park City, water ramping at the Utah Olympic Park, dirt biking in the desert, playing lacrosse or football.

What topic makes you fired up?

I can't stop talking about how fun next year is going to be competing with the older boys! I am also excited to start riding moto this summer.

I would eventually love to see big mountain in the Olympics. Making that happen would take huge support from the athletes as well as support from directors of the IFSA.

I like to hunt with my dad and I know how to process an elk. I also like Sam Smith.

Thanks to everyone who made this year awesome! Even though the snow conditions and weather weren't ideal this season, it was great to see everyone helping to organize these events!

Most of all I would like to thank my family. I would also like to thank my coaches that have helped me thorough the years, Mike Meza, who has coached me since I started skiing big mountain, Nick Greener, Todd Francis, Davin, Giary, and Mick Berry. 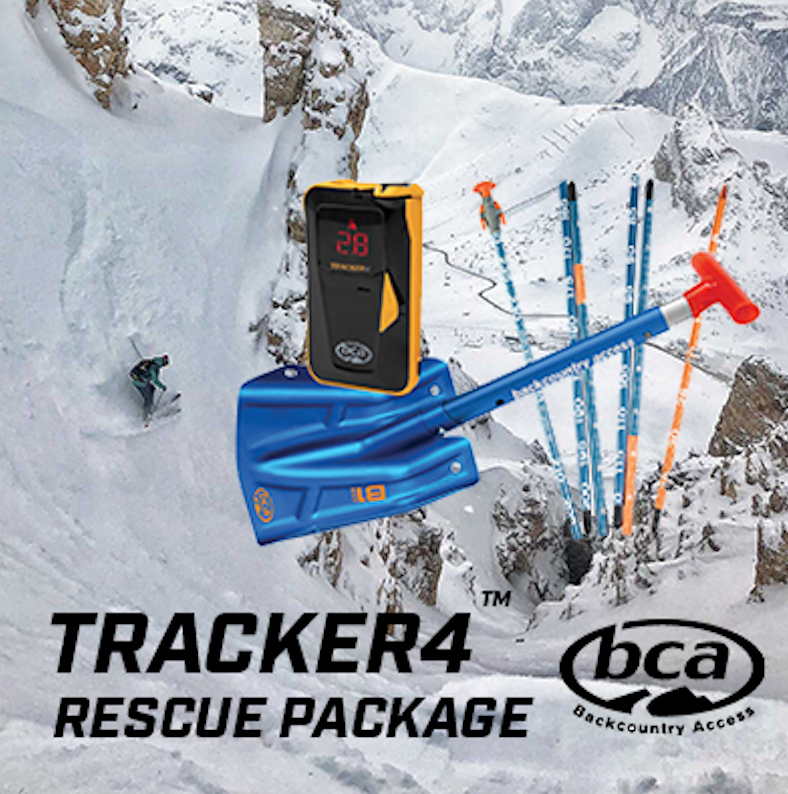