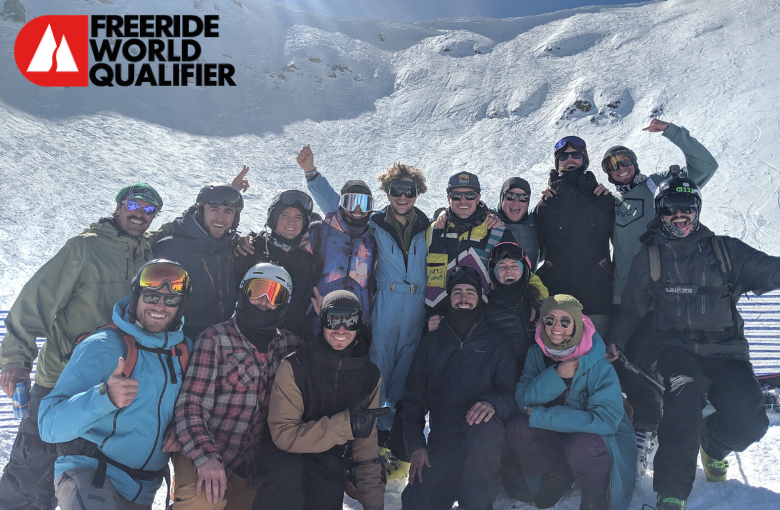 What started as a crazy idea snowballed into a mass exodus of South American Freeriders to compete at the 2019 IFSA Breckenridge FWQ 2* event.

"Sure, but we should invite the guys to join us", was his answer.

The situation quickly escalated and suddenly, twenty South American friends had signed up for a Freeride Comp in the USA.

Some didn't make it through the registration cut, and others couldn’t make travel plans, but in the end, we were a crew of twelve friends that went and wrote a new chapter in the books of South American Freeride history. We achieved the highest number of South American athletes to ever attend an American FWQ event.

From our group, only three of us had experience competing, for the rest of us, it was our first competitive Freeride event. A big guy, a thin one, the park rat, the one who had never dropped a cliff before, and the one with an incredible passion for synchro skiing. Twelve friends from different ski atmospheres and backgrounds just going for it, united by their common passion: skiing and love for the mountain.

We became a family. The riders with experience advised those that were new to Freeride.

Our motto for the day:

"You don't need to show anything to anyone, just go out there and ski something that you would ski any day with the homies. Just go, have fun and get to the bottom in one piece to hug your friends.”

Everyone in the group got the message and everybody showed their skills, having fun and expressing themself down the mountain. Fluid lines, big rocks, backflips, shifties, grabs, double hits and, of course, some tomahawks. No matter what happened during the runs, everyone arrived at the finish corral with a big smile on their face. The South Americans weren't there for the results, but because of the experience and the chance to share the mountains with those we love. 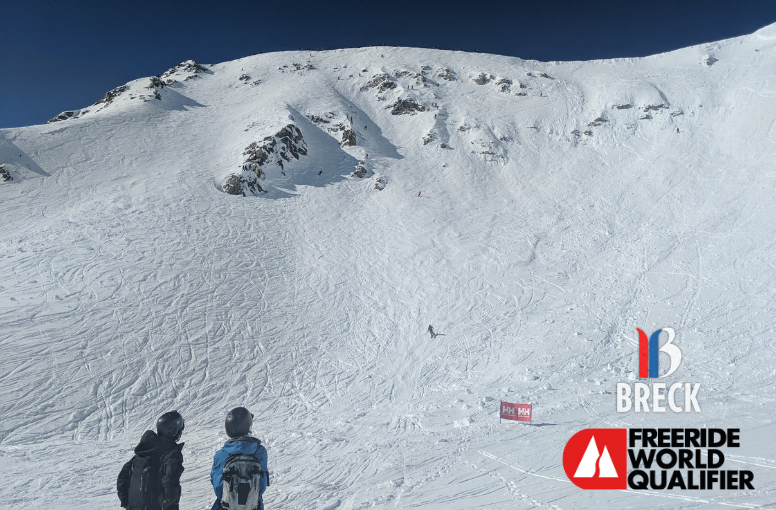 This experience has been the definition of what Freeride means to me: Unique and creative interpretations of the same terrain, personalities reflected on the mountain, the satisfaction of doing something that, minutes before, was a figment of visualization, the learning experience that informs you to make it better the next time, or the big hug that your friends give you when you arrive at the bottom after a fall.

We were a big surprise for the both the organizers and the crew! Just a big group of friends, far from home, taking care of each other, having fun and encouraging one to another.

The riders that made South American Freeride history are: